Grange des Pères is without a doubt one of the most spectacular cult wines to emerge from the Languedoc in the 20th century. Along with neighbours Domaine de Trévallon and Mas de Daumas Gassac, Laurent Vaillé forewent the traditional local grape varieties and planted Cabernet Sauvignon in the 1970s when he embarked on his career in winemaking. His red wines, which are a blend based in Cabernet, have an intense power, minerality, and incredible ripeness of dark fruits about them, all the while remaining relatively fresh and elegant. 2012 produced wines of good freshness and intensity, but are best enjoyed now rather than cellared for too long.

Pairing suggestion: savoured alone, at the end of a meal. Or with a perfectly roasted rack of lamb! 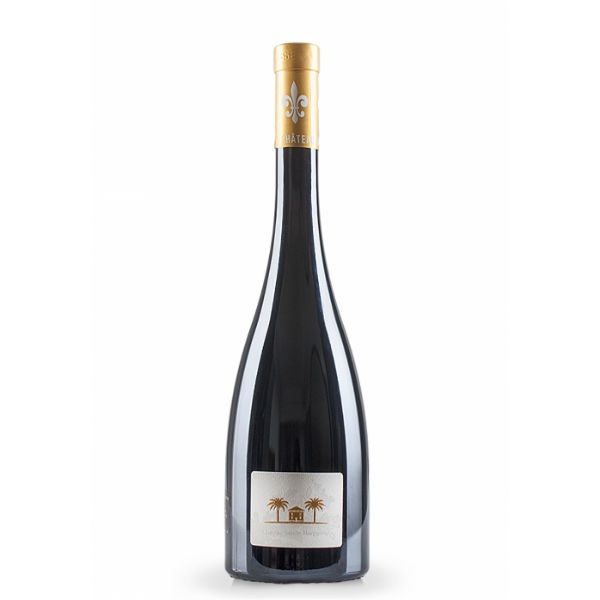 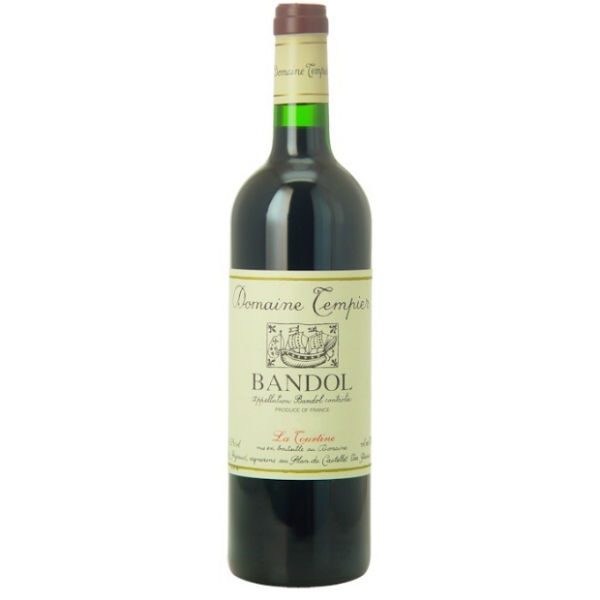 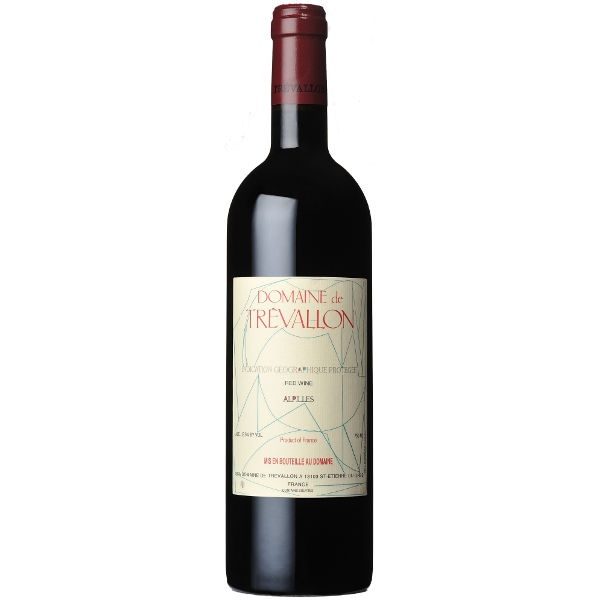 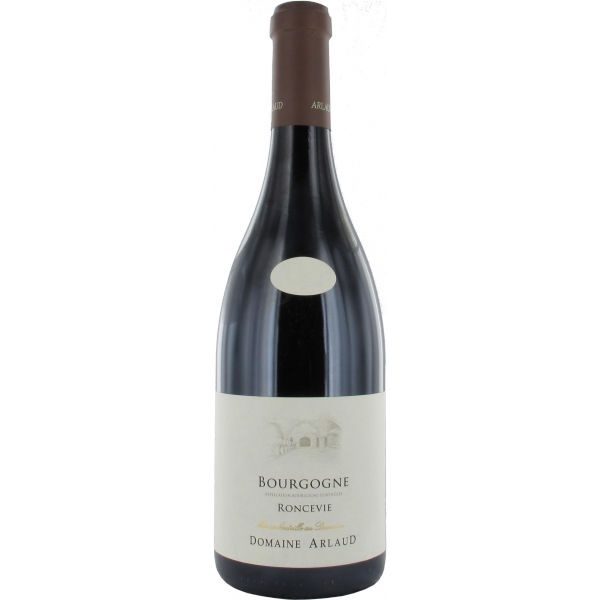 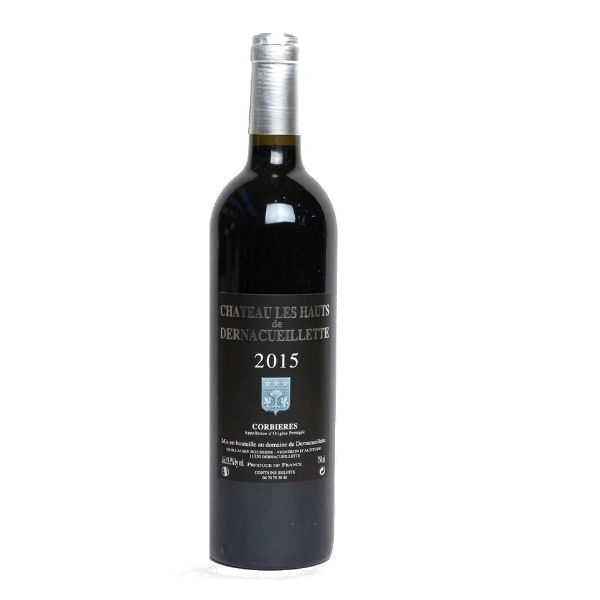 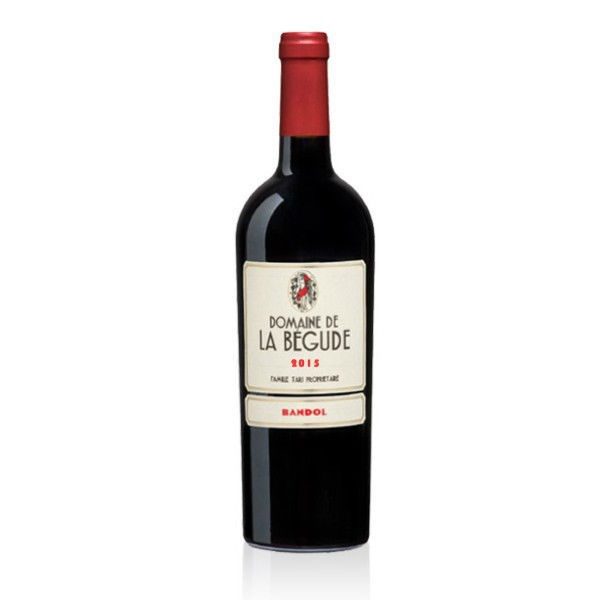 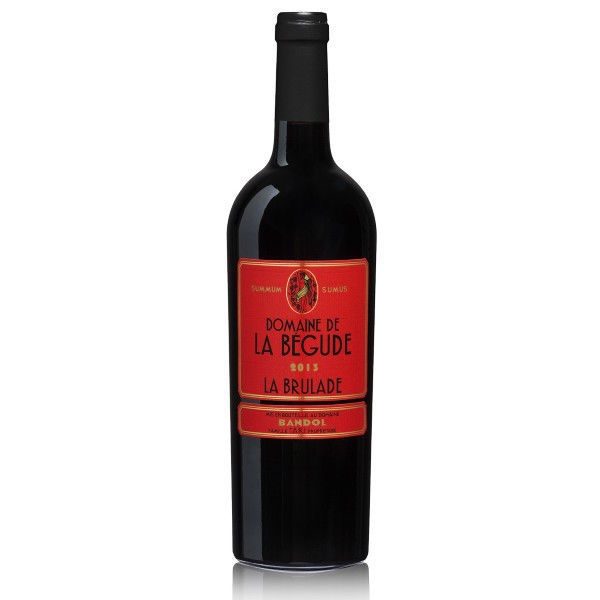 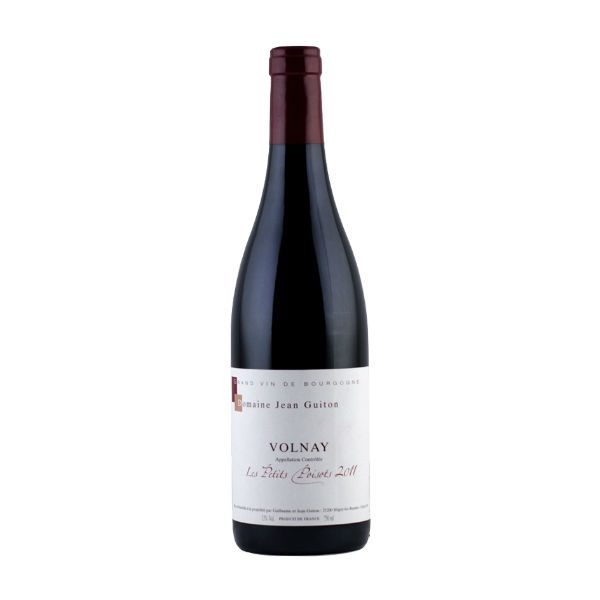