The Wee Glencairn Glass does exactly what it says on the tin! It’s a smaller version of the official Glencairn Glass designed for distillery tours or for when you’re craving a wee ‘nip’ instead of a dram.

The Glencairn Glass is considered the definitive glass for whisky, ideal for both blenders and whisky lovers. The wide crystal bowl allows for the fullest appreciation of the whisky’s colour and the tapering mouth of the glass captures and focuses the aroma on the nose.

The Glencairn Glass can be found at major whisky festivals around the world and in many serious whisky bars. The glass is also used in distilleries across the globe! Since its launch in 2001 the glass has also won numerous awards including the Queens Award for Innovation.

It may have taken a few hundred years to arrive, but whisky now has a glass of its own… finally! 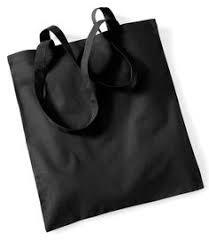 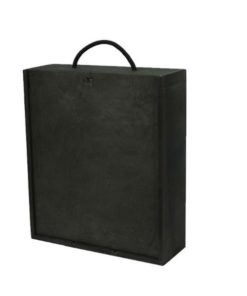 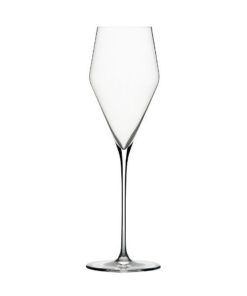 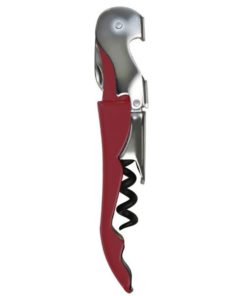 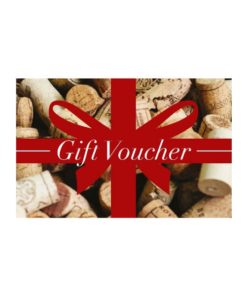 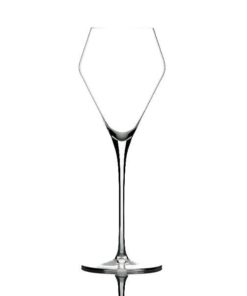 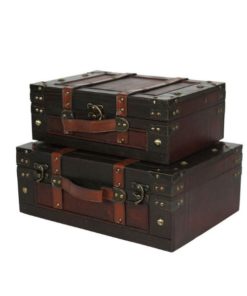 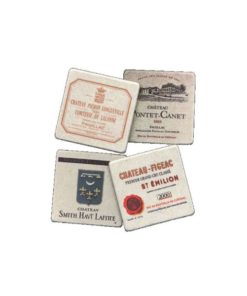