One of the main protagonists in the renaissance of Southern Italian wines, Feudi di San Gregorio has carved out a reputation for making truly world-class wines in less than 30 years. The company began in the mid 1980s with the aim of safeguarding local traditions and unlocking the potential of key indigenous grapes such as Fiano, Greco, Falanghina and Aglianico.

Agronomist Pierpaolo Sirch (Innovator of the Year 2015) and top Champagne producer Anselme Selosse collaborated in 2004 to form a “double act” combining the excellence of Anselme’s Champagne winemaking skill with Pierpaolo’s deep understanding of the uniqueness of the local terroir. The culmination of this expertise was the launch the “Dubl” range. This cuvée was vinified using the traditional method and the wine spent 18 months ageing on its fine lees adding texture and complexity.

A fresh and aromatic wine with notes of crisp golden delicious apple, peach and floral hints of camomile, complemented by rounder notes of apricot. Captivating, fragrant and dynamic on the palate with a lively, persistent mousse and a long, pleasing finish.

Food pairing: Ideal as a refreshing aperitif or served with sushi and sashimi 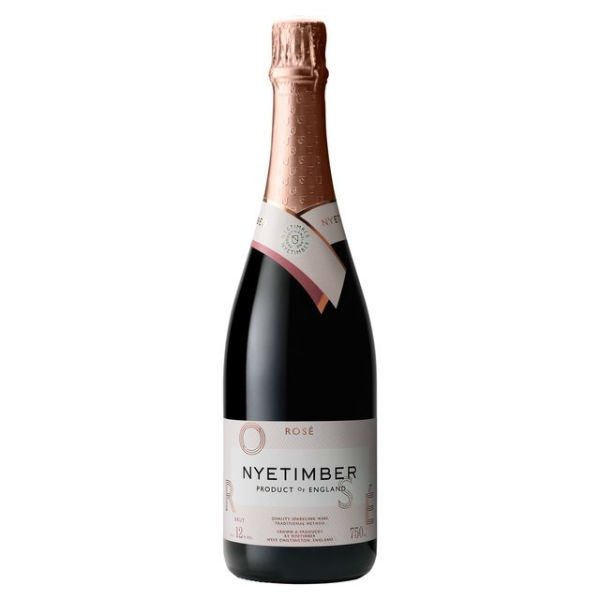 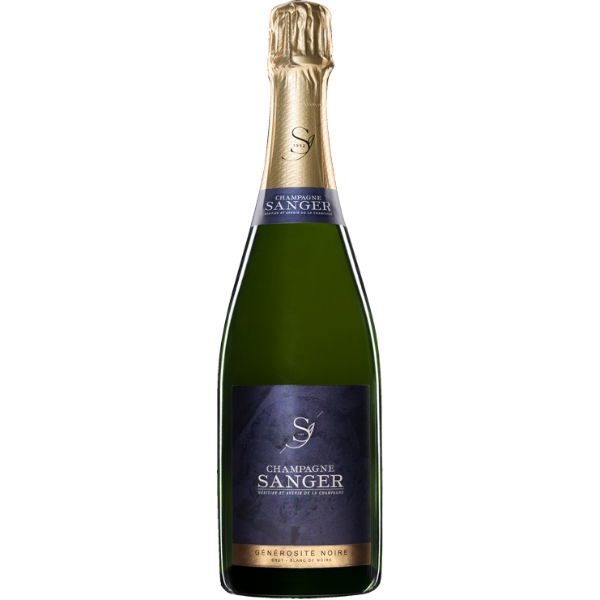 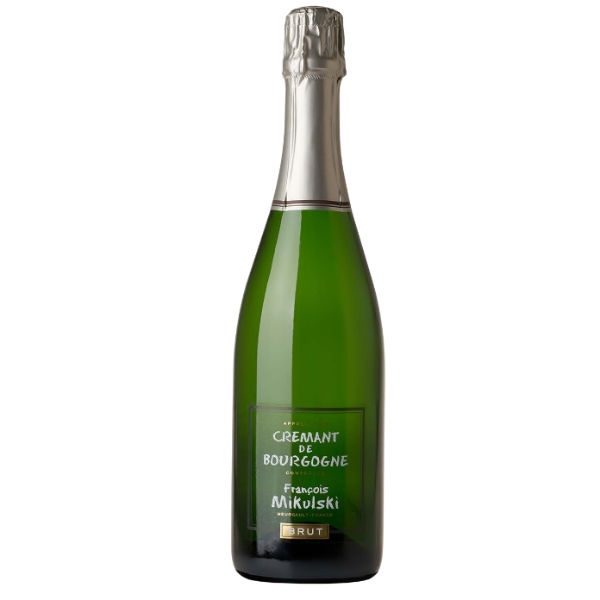 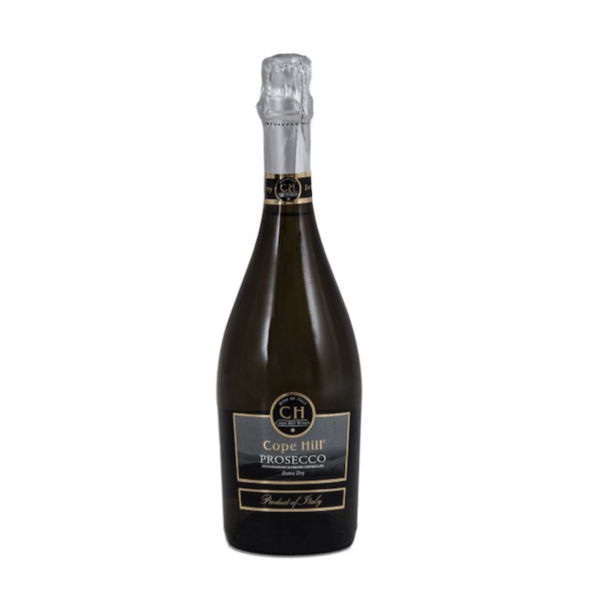 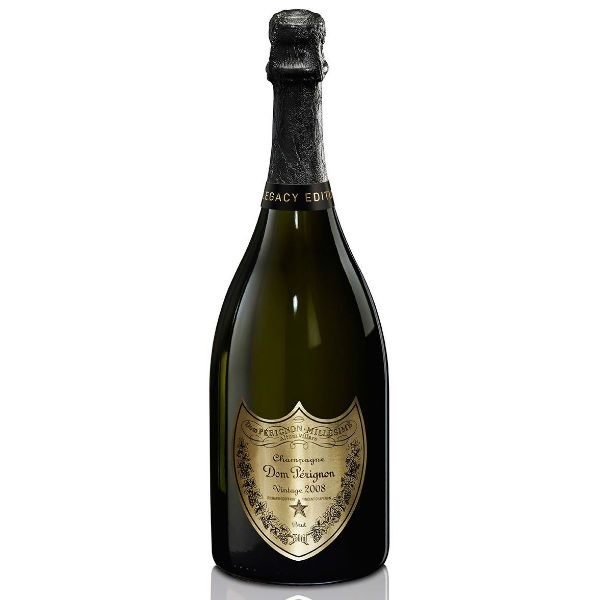 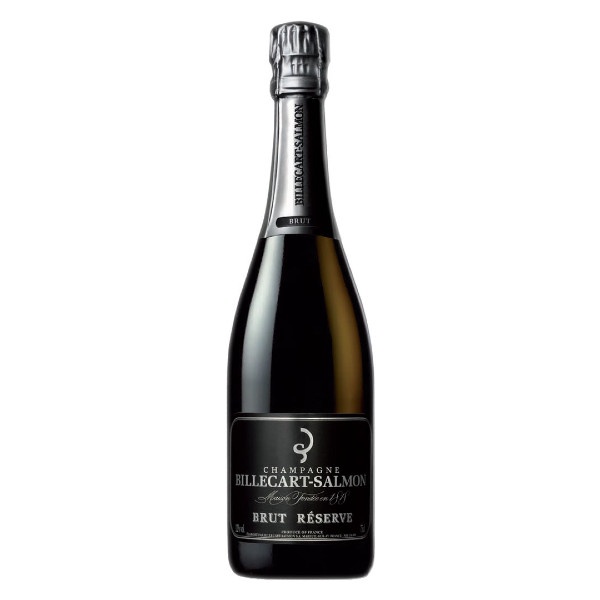 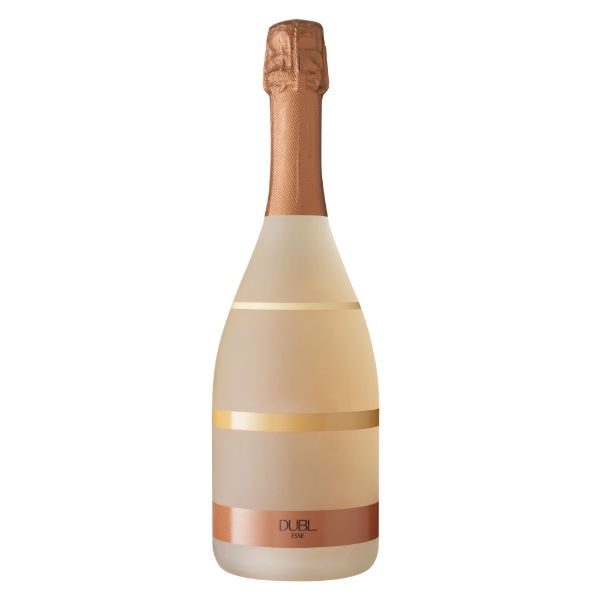 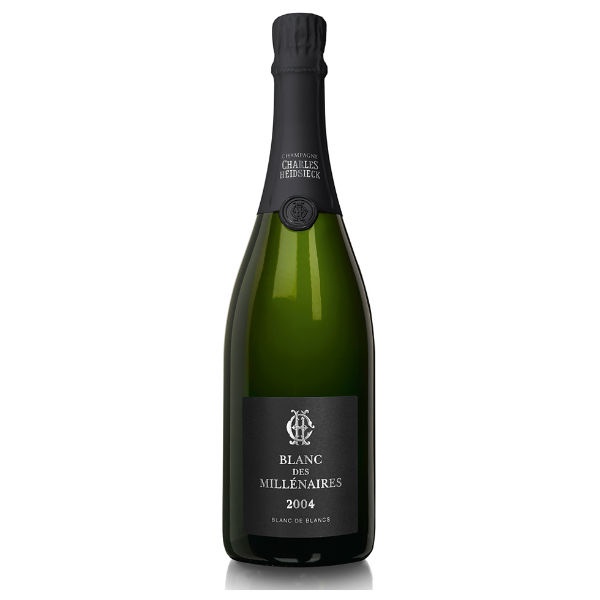