The Fattoria Ambra has been owned by the Romei Rigoli family since the middle of the last century.. Its name derives from the poem “Ambra”, written in the fifteenth century by Lorenzo Il Magnifico. The vineyards, in total 20 hectares, are located in four of the most renowned crus of the territory of Carmignano: the hill of Montalbiolo, Elzana, Santa Cristina in Pilli and Montefortini, next to the homonymous Etruscan tombs. The Carmignano DOCG, produced with Sangiovese grapes, in the majority, Cabernet, Canaiolo and other red grapes, is bottled in the four crus. The young version of Carmignano is also produced the “Barco Reale” and the rosato “Vin Ruspo”. The Cabernet Sauvignon, introduced by the Medici family and known as “Francesca grapes”, has been cultivated in Carmignano since 1700. In Italy the name of Carmignano has been synonymous with great wines since the thirteenth century, and so great was its reputation, which In 1716 Cosimo III de ‘Medici, Grand Duke of Tuscany, issued a call for tenders that dictated the rules for controlling the production of “Carmignano”. Therefore it was the first wine with denomination of controlled origin in the world. The boundaries of the ancient denomination remain identical to the current ones, making it one of the smallest Italian DOCG areas.

The Barco Reale Carmignano Fattoria Ambra is made of 75% Sangiovese, 10% Cabernet Sauvignon, 10% Canaiolo, 5% other red grapes. The vineyard is located in Santa Cristina in Pilli and Montefortini at an altitude of 100 – 150 m. 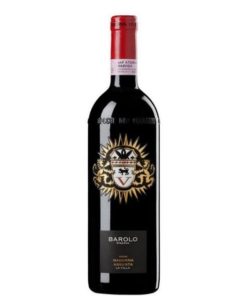 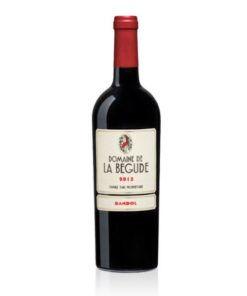 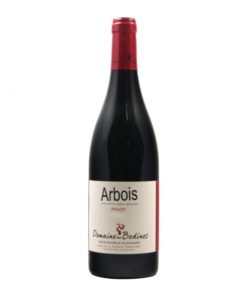 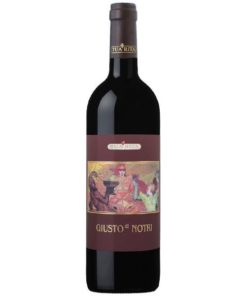 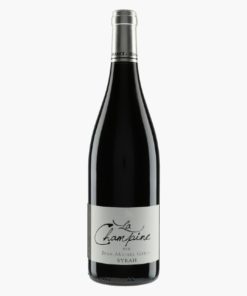 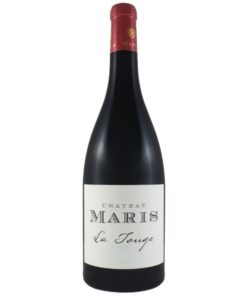 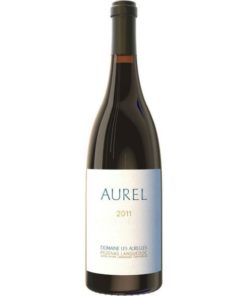 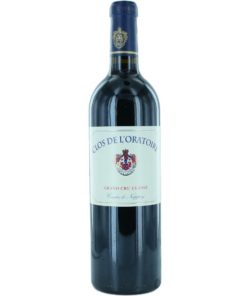