This Albariño estate in Rías Baixas was acquired by La Rioja Alta S.A. in 1988, when the company, formed by five Rioja winemaking families in 1895, took the bold decision to cease white Rioja production and find somewhere to produce a better Spanish white wine. The project has been run throughout by Ángel Suárez, who found a microclimate and planted and vinified in such a way to produce Albariño of remarkable balance – citrus acidity, stone-fruit aromatics and great structure.

A traditional Galician blend based on Albariño from the O Rosal subzone of Rias Baixas. The deep granite subsoil here produces a wonderful freshness and minerality in these wines that often round out to something quite special with an extra 6-12 months in bottle. Aromatic, herbal nose with floral lift. Crunchy pear, apple, and melon on the palate. Silky and fruity, just delightful. 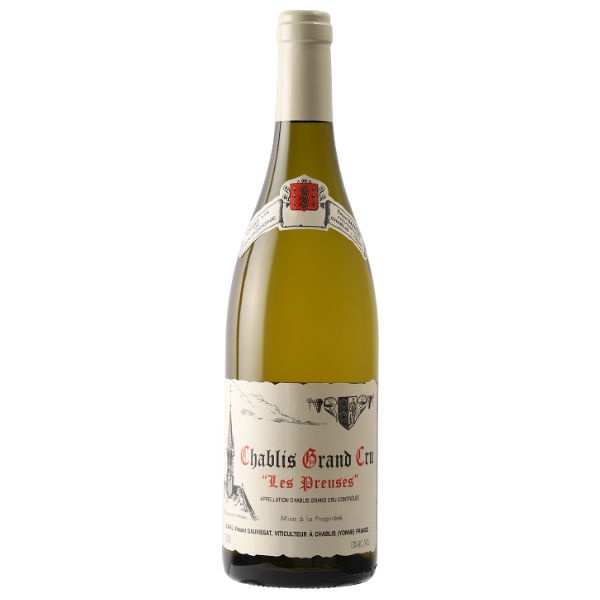 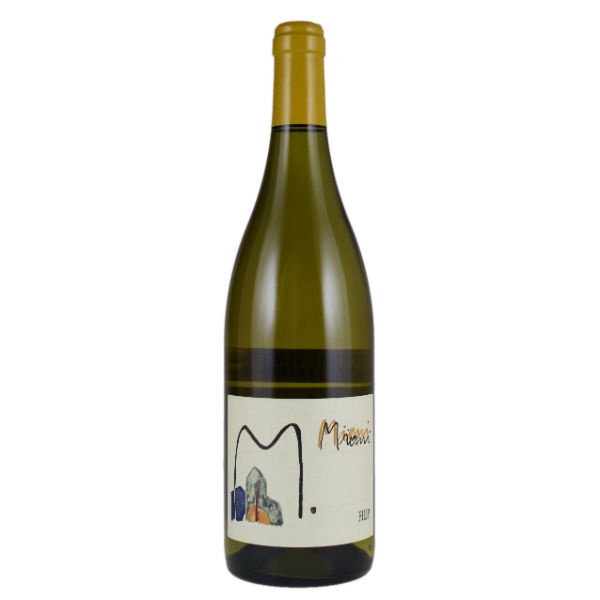 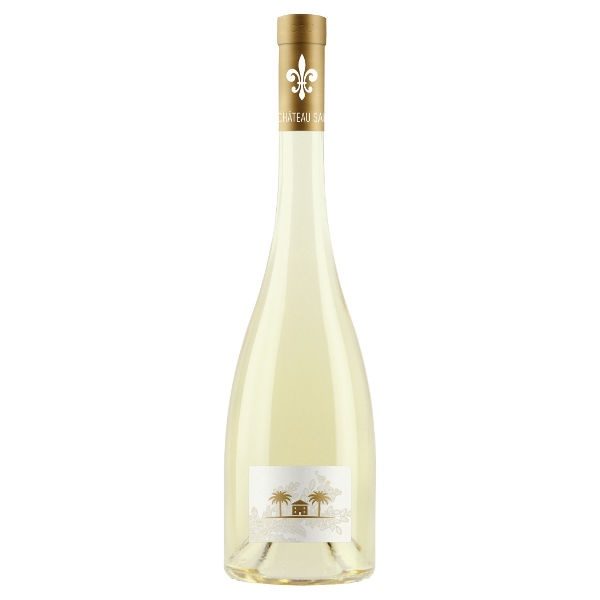 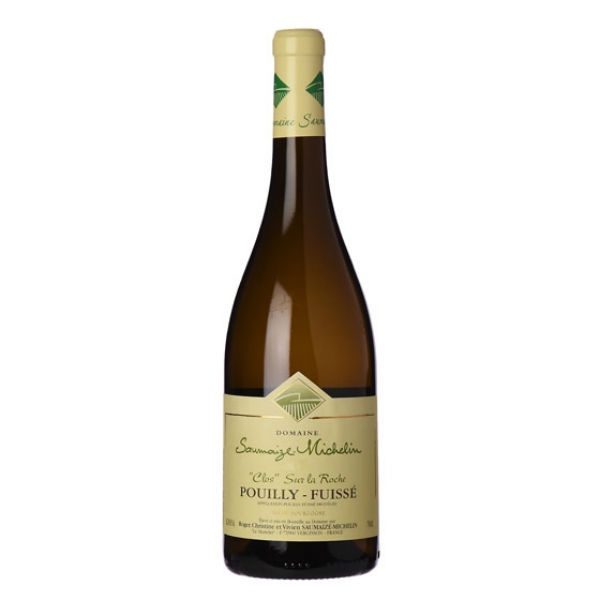 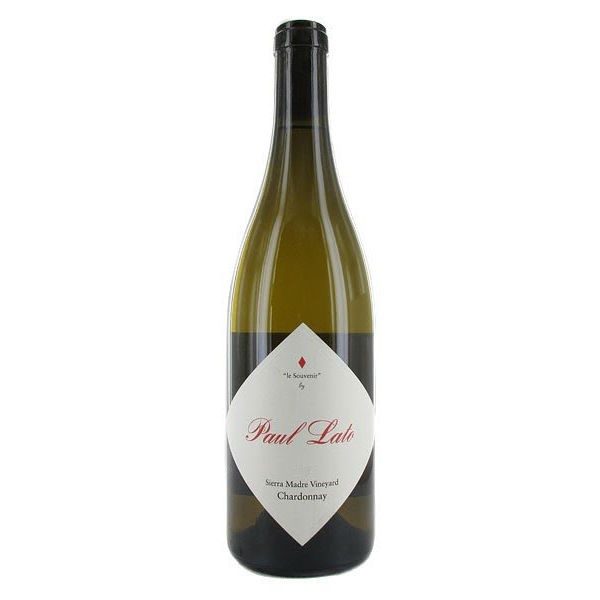 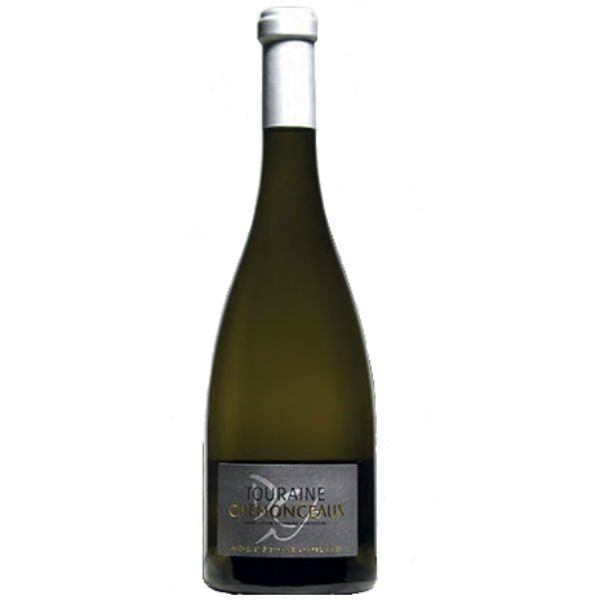 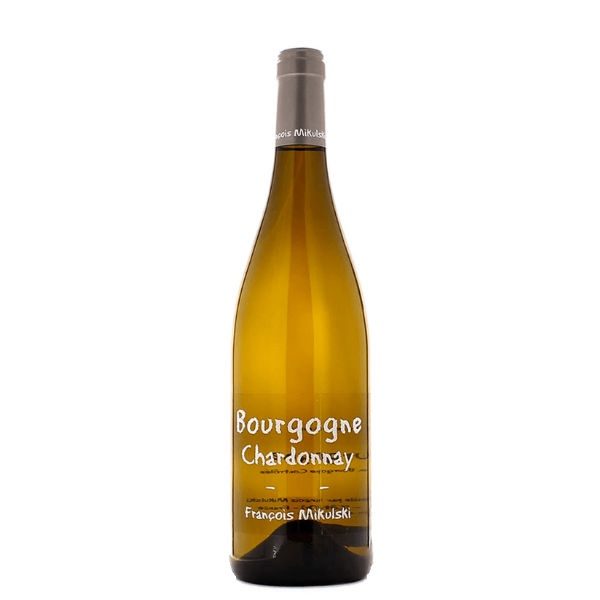